The traverse of the Toblerone mountain

After a long and good summer so far in Chamonix with many great routes, it was time for the route that had been at the back of my mind since spring. It was the third and last route that beforehand had been an objective for me, the others being the Drus and the Grandes Jorasses. Company on this route was Kjersti, my good and tough friend that I had many great adventures with in the Lyngen Alps during the previous winter.


We scrambled from Cervinia up to the Carrel hut on Thursday afternoon, making good time and arrived there under guidebook time. Surprised to find the entire hut full of about 50 people (read men), since the Italian side is supposed to be less crowded than the Swiss side. Had to bargain for one mattress to share, and stole a pillow from someone that had supplied himself with two. Yes, himself, because there was only one other woman there besides us… The hut was a men club of big proportions. Already that evening we got many questions and surprised looks about us being a female only rope.

Woke up the next morning at about 4 am to the Toblerone covered in a layer of fresh snow and rime, with visibility down to very little. F-ck! None of the weather prognoses had said anything about this. The men club was just as surprised as us. Back to the shared mattress, lingering for another hour… and another… and another…. Seemed to be no improvement. Most other teams, including all the guides and their clients, decided to head back to the valley. No climbing today. We didn’t want to give in so easily. Decided to stay another night and hoped we would wake to something better the next morning.

Since the plan A was to get down on the Swiss side today, we had no food to stay another night. Put our clever heads together and wrote a note on the door, asking if we could help the climbers heading back to the valley by lightening their descent load (i.e. have some of their food!) A few hours later we were looking at a pile of food that would probably hold us over for several more days! Thank you fellow climbers!

Slept and ate, not much else to do. Made friends with four guys from Ukraine that also decided to stay and hope for better conditions the next day. In the afternoon the so calm and quiet hut turned bustling again, with new people coming up from the valley. But by now we had made sure we had one mattress each!

The next morning, we woke at 2.30 am to a clear and star eyed sky. Yes! Hurried out of the cabin to not get last in line… It ended with us leading the way through the darkness with 30 or so headlamps following us. Route finding was not straight forward, but not very complicated either. The climbing was fun and the rock mostly solid. As lightness and sun rose over the valley, some of the really fast teams with guides passed us. And several comments like “are the girls doing the traverse? Cool!” were dropped in French and Italian.

Topped out together with the four guys from Ukraine as the sun was warming the summit. “You are the nicest craziest girls I’ve ever met!” was the one guys comment as we were saying goodbye, since they were descending back on the Italian side where we came from.

Then the madhouse started: the descent via the Hörnli ridge. People were going up and down, rocks and ice was tumbling down the mountainside, and most people used their elbows more than their voice to pass people they thought were in their way. No wonder people actually die here… “Are you a lady guide?” I heard from the side as I was walking behind Kjersti roped together. “No, we are just two lady friends out climbing” I responded to the Swiss mountain guide who was dragging his client up the mountain. “Two girls on a rope – that´s sexy!” was the comment from another (male of course) guide. Had they never seen two girls out climbing before?

Apart from the madhouse and the male dominance (or the lack of females may be more correct…) we experienced some great camaraderie with some other climbers. Shared ropes with two Spanish guys so we could make longer rappels by putting our two ropes together, and travelled with them a big part of the Hörnli ridge down. It made me think of the White Spider, the classic account of the first ascents of the Eiger Nordwand, where they talk a lot about “the European rope” and the way the mountain unites even the most starch rivals in the common struggle for survival on the mountain.

Plan A was the climb on Friday that got postponed. Plan B was the climb today, and then try to make it all the way down so we could catch the lifts and get back to the car on the Italian side the same day. But we knew it was extremely tight, and the five lifts would take about two hours, plus about a 1-hour hike over the pass that makes up the border between Switzerland and Italy and lift number 2 and 3. So the likelihood of us making it all the way was extremely low as the last lift closed at 16.15. And Kjersti’s plane left Sunday afternoon from Geneva… Plan C got executed: that is, we spent the night at the Hörnli hut after finally making it safe all the way down the ridge, and sucked up the rip-off price of 150 CHF per person for the night. Early Sunday morning we hiked the 1,5 hours to the first lift, and there we parted: Kjersti took the lift down to Zermatt to take the train to Geneva airport, still carrying mountain boots and smelling like a mountaineer... I took the lifts over to the Italian side and picked up the car and drove back to Chamonix. And thanks to strong Kjersti, my knees (that were quite busted after the many thousand vertical meters of descent from different mountains during the summer, the worst being the 3000 meters from the Grandes Jorasses) survived the last 800 meters down to the lift: cause Kjersti carried my pack strapped to her own! Thank you!

A super fun alpine adventure is over. But we know there are many more to come….
/Emma

PS. I will never again put my foot on the Hörnli ridge, but I can really recommend the Lion ridge if one wants to climb the classic of classic mountains. 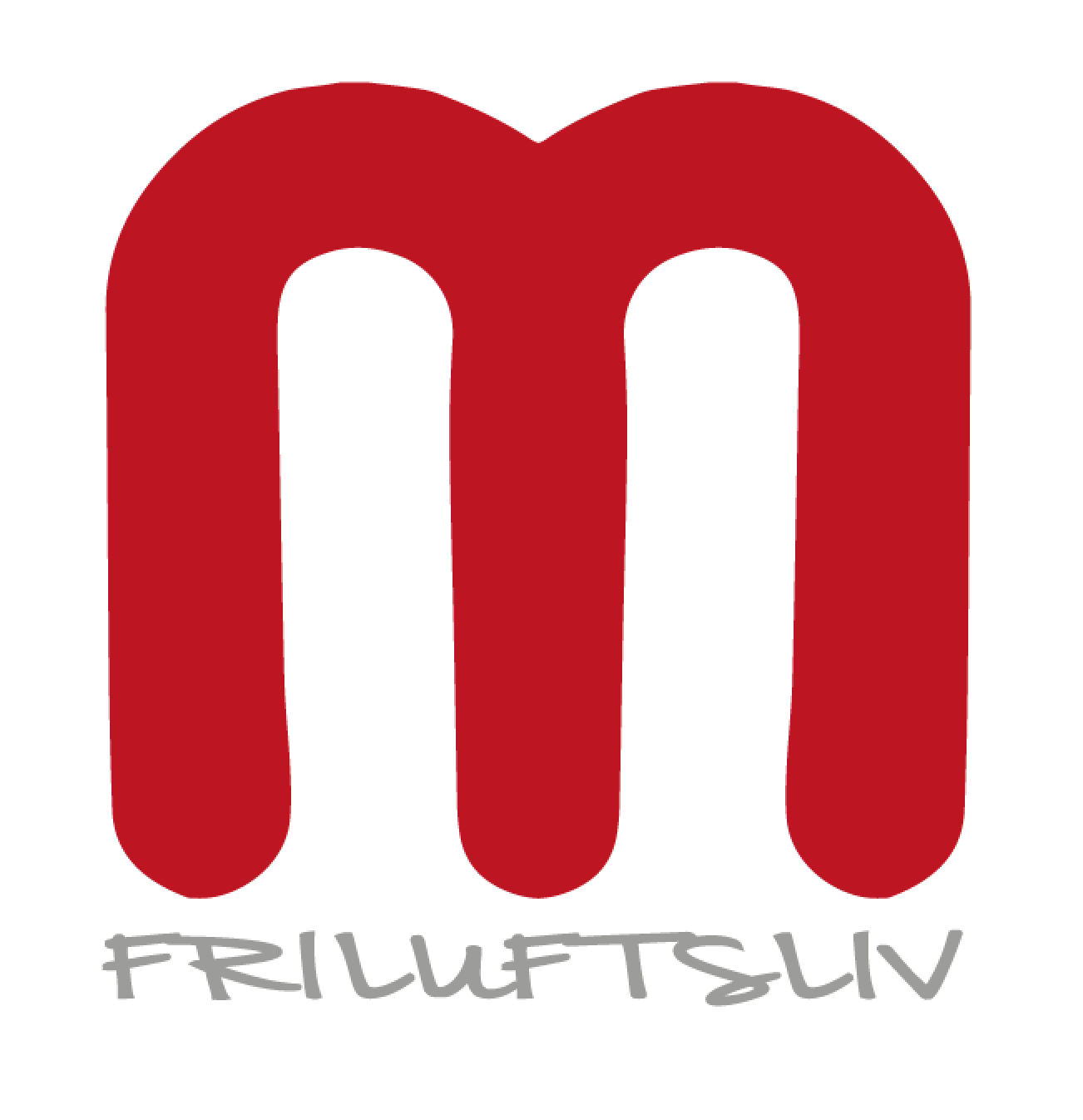